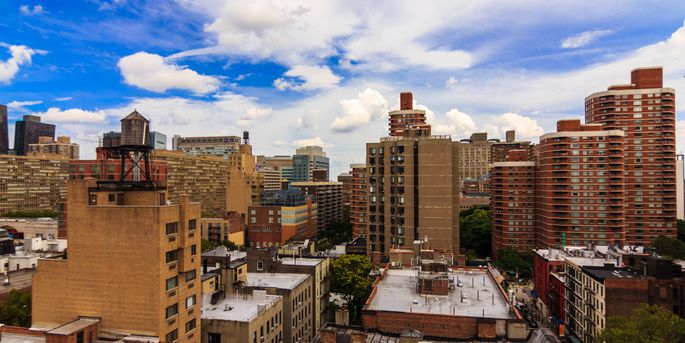 While it may not be the hippest area in the city to live, this pleasant east midtown neighborhood with streets aligned with Nineteenth-century pre-war buildings is certainly cheaper than its surrounding counterparts.

Despite the high number of bars and restaurants attracting people to the area, the energy is subdued to a comfortable level, unlike many other noisy Manhattan neighborhoods.

A lot of young professionals in corporate finance and NYC transplants inhabit this area making it a coveted hot spot for Irish pubs, sports bars, and reasonably priced cuisine.

Some may even claim the best part of Murray Hill is not so much the neighborhood itself but its proximity to midtown Manhattan.

FUN FACT: The hill in “Murray Hill” was deliberately flattened as part of a work relief program designed to keep dockers employed during the 1808 embargo that closed New York harbor. Between 20 and 30 feet were taken off the summit and used for fill, all shoveled by hand.

What Celebrities Live in Murray Hill

As a quieter area of Midtown and not at the top of the trendy list, Murray Hill doesn't attract too many celebs.

Just a 10-minute walk from Grand Central, Murray Hill's convenient location makes it easy for residents to commute just about anywhere in the city (or New Jersey) with ease.

Murray Hill is not considered an inexpensive area to live in New York City. Most apartment offerings will be in high-rise and mid-rise buildings, although you can also find units in smaller walk-ups.

If you're looking to move, here are the average rent prices in the Murray Hill neighborhood:

Murray Hill is definitely an ideal family-friendly neighborhood thanks to the plethora of schools to choose from.

Although Murray Hill may not be known as the culinary hotspot of the city, it's still New York City and the area is filled with a diverse range of affordable restaurants.

In particular, a subsection boasts a various assortment of Indian cuisine affording it the nickname “Curry Hill”.

How Safe is the Murray Hill Neighborhood? 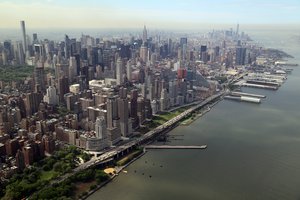