Written by
Rachel McCray
Discover what makes the Lower East Side one of the most popular neighborhoods in New York. Find out where to eat, where to send your kids to school, how much an apartment costs in the area, and learn a little history about the Lower East Side. 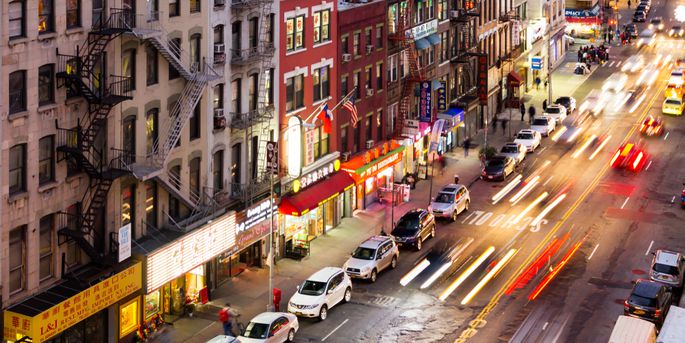 The Lower East Side also referred to as the LES, is located in the Southeast part of Manhattan between the Bowery to its west, the East River to its east, Canal Street to its south and Houston to its north.

This eclectic neighborhood has your pick of tenement-style buildings mixed with upscale apartments.

You can explore the neighborhood's and New York's tenement past at the Tenement Museum, which offers visitors an opportunity to experience what life was life for the millions of immigrants who have come to the city and passed through the area. 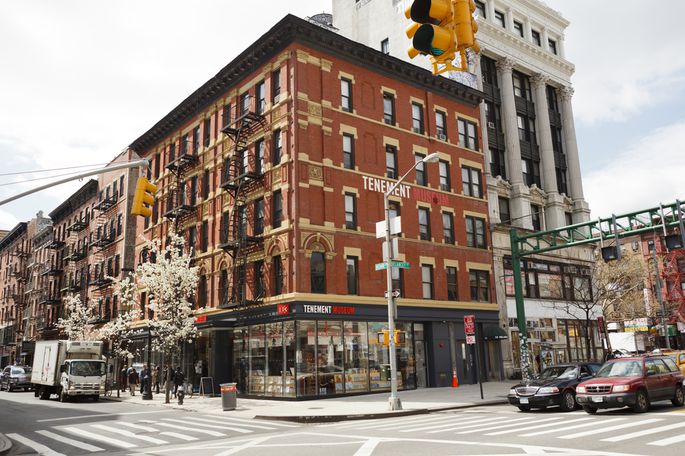 The neighborhood attracts the hip, young crowd who visit for its music venues, trendy bars, and restaurants.

Live music happens every night in the Lower East Side between the Bowery Ballroom, Mercury Lounge, Arlene's Grocery, Pianos, Parkside Lounge, and the Rockwood Music Hall.

New York University is just a few blocks away, making it a convenient hangout spot for students.

Gentrification began to really take hold in the early 2000s, transforming the Lower East Side into one of the most trendy neighborhoods in the city.

Several fancy hotels and luxury condominiums like The Blue Condominium were erected, contrasting the neighborhood's architecture.

Fun Fact: By the 1840s, large numbers of German immigrants settled in the area, and a large part of it became known as "Little Germany" or "Kleindeutschland." The German population decreased in the early twentieth century due to the General Slocum disaster and the anti-German sentiment prompted by World War I. 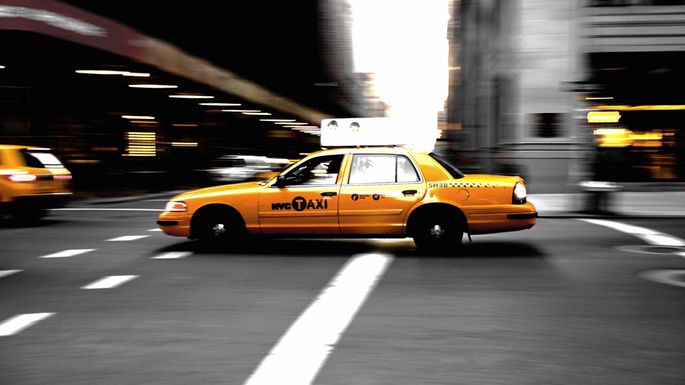 Both the Williamsburg Bridge and Manhattan Bridge connect the LES to Brooklyn.

There are also many bike lanes in the neighborhood and the Citywide Ferry Service is expected to begin serving the area this year.

Public transportation is also easily accessible throughout the LES.

The Lower East Side is served by the following trains:

Real Estate in Lower East Side

The Lower East Side neighborhood of Manhattan, New York City, is an ever-evolving area that offers a wide array of rental and real estate options.

Today's Lower East Side is a highly sought-after place due to its convenient location, excellent public transportation options, and vibrant culture.

For those looking to rent in Lower East Side, various choices are available.

Apartments range from affordable studios and one-bedrooms to larger two or three-bedroom units.

All types of buildings—from walkup brownstones to luxury high rises—are present in the Lower East Side neighborhood.

Five and six-story renovated walk-ups are most common in the Lower East Side.

Prices vary depending on the size and condition of the unit and building, but generally speaking, they tend to be more affordable than in other parts of Manhattan.

Space is tight in this neighborhood because it is one of Manhattan's most densely populated working-class and immigrant settlement districts, so space-saving ideas are essential.

Many old tenement buildings can still be found here, while condos and co-ops are becoming increasingly popular with buyers.

Prices for single-family homes start around $1 million and go up from there, while condominiums generally start at around half a million dollars or more.

The Lower East Side is home to several historic landmarks like Katz’s Delicatessen, Russ & Daughters Appetizers, Essex Street Market, and many other iconic establishments that make this neighborhood so beloved by locals and visitors alike.

While the Lower East Side may no longer be the same immigrant enclave it once was years ago, it has maintained its unique character with its mix of old-world charm and modern vibrancy, making it an attractive option for potential real estate buyers or renters alike.

Apartments Available for Rent & Sale in Lower East Side Restaurants & Dining in Lower East Side

Katz's Deli is a theme park of Jewish-American food and a tribute to the neighborhood's cultural history. It has consistently been the country's go-to eatery for mile-high sandwiches since its inception in 1888.

Family-owned Russ and Daughters cafe is an absolute must-try. Hands down, the most popular orders are the potato latkes and the salmon lox bagel board.

The wait could be anywhere from 15 minutes to two hours, giving patrons plenty of time to explore the neighborhood!

Lower East Side schools are located in District 1, known to be one of the most culturally diverse school districts in the city.

How Safe is the Lower East Side Neighborhood?

When it comes to crime rates, the Lower East Side is relatively safe when compared to other New York City neighborhoods.

Crimes rate in the Lower East Side is significantly lower than in some other nearby neighborhoods, such as Chinatown or SoHo.

Lower East Side also has a lower crime rate than the city's overall rate.

According to NYPD reports, violent crime in Lower East Side has decreased in recent years.

This includes offenses such as murder, rape, robbery, and aggravated assault, which have decreased.

However, property crime is still an issue, with burglary rates remaining high despite declines across other crime categories.

The Lower East Side is home to many popular tourist attractions such as Katz’s Delicatessen and Tenement Museum. While many visitors enjoy their time here without any issues, most of these attractions are located in areas with higher crime rates than average. So it pays to be extra vigilant when visiting these areas during your trip.

Overall, Lower East Side remains one of New York City’s safest neighborhoods despite some areas being more prone to criminal activity than others.

With sensible precautionary measures taken, it's possible to fully enjoy everything this vibrant area has to offer without having too much cause for concern about personal safety or security. 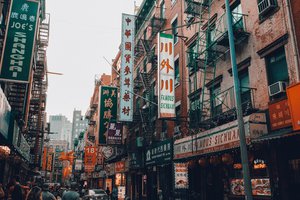 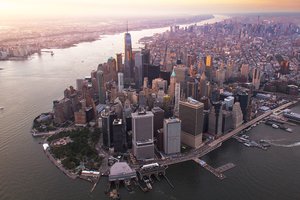 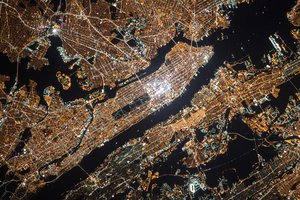