CITY
Learn about what makes the East Village one of the hottest spots in New York City. Get your complete guide to the best restaurants, schools, and housing in the area. Find out on how you can get around and just how safe the East Village really is. 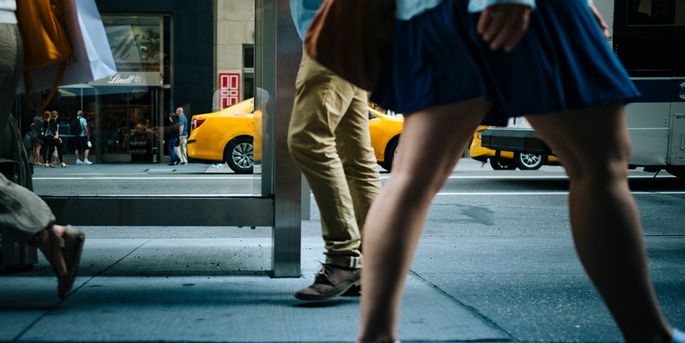 Located north of Houston St, south of 14th St, and east of the Bowery and Third Avenue, The East Village, was formally considered a part of the Lower East Side.

It is the historical home to the many counterculture artistic movements including punk rock and the beatnik movement. 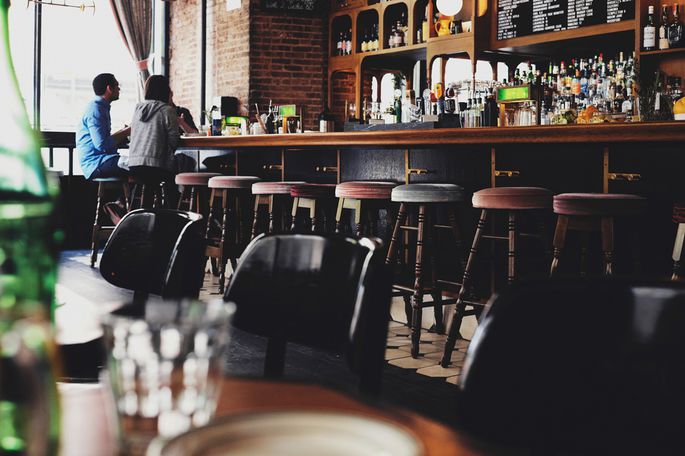 Although the artist and musician culture are not as concentrated in the area, the artistic vibes and character are evident.

Bordering the Lower East Side, the East Village has its fair share of live music venues and has a vibrant nightlife.

It's flavor is decidedly different from its neighbors Greenwich Village (West Village) and Gramercy Park.

"Alphabet City" is the neighborhood's eastern edge and includes Avenues A, B, C, and D.

The majority of the population is an ethnically diverse range of college-aged or young professionals, thanks to New York University and Cooper Union located in the neighborhood.

The East Village is home to St. Marks Church-in-the-Bowery, which serves as a functioning church, as a home base to a theater company, and as an event space.

Tompkins Square Park, the Upright Citizens Brigade, Nuyorican Poets Cafe, Webster Hall, the long-running live Stomp, and a handful of movie theaters round out the culture, arts and recreation in the area.

Fun Fact: Once the home to CBGB punk-rock nightclub (closed in 2006), The Bowery was known for its homeless shelters, rehabilitation centers, and bars and is now a magnet for high rise luxury condos.

What Celebrities Live in East Village

The East Village is home to multiple singer, actors, and other artists. Just a few include: 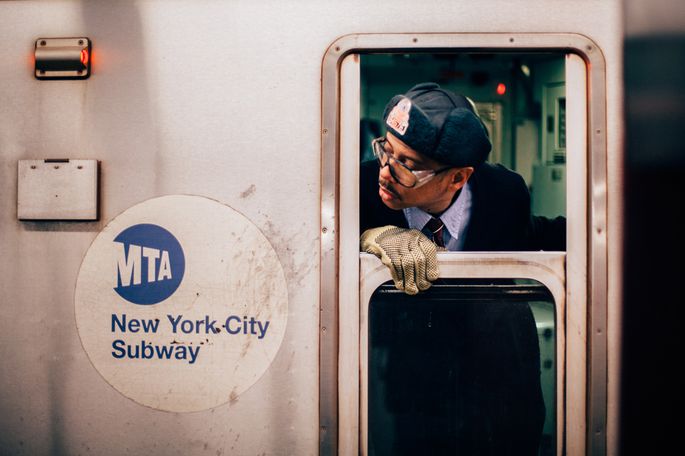 There are a million and a half options when it comes to getting to the East Village via public transportation.

The best option for getting to the heart of the village; however, is by taking the 6 train to Astor Place which will take you one block from St. Marks Place or Bleeker Street located in the southern end.

The F train will take you the 2nd Ave, the L train to First or Third Avenue, or you can take the N or R train to 8th Street.

Although the East Village is very laid-back and unpretentious feel than the rest of Manhattan, the quiet, residential neighborhood is still fairly expensive.

If you're looking to move, there are very few high rises or doorman buildings and more pre-war walk-ups.

There are many great schools to choose from in the East Village, but acceptance priority, for most schools, is given to children who reside in District one.

East Village restaurants are sure not to disappoint. All the great coffee shops, restaurants, and bars are too numerous to mention here.

The Asian restaurant scene is a force to be reckoned with. Some of the most famous destinations include David Chang's two-Michelin-starred Momofuku Ko.

Chang's three other restaurants are almost always boiling over with lines out the door. 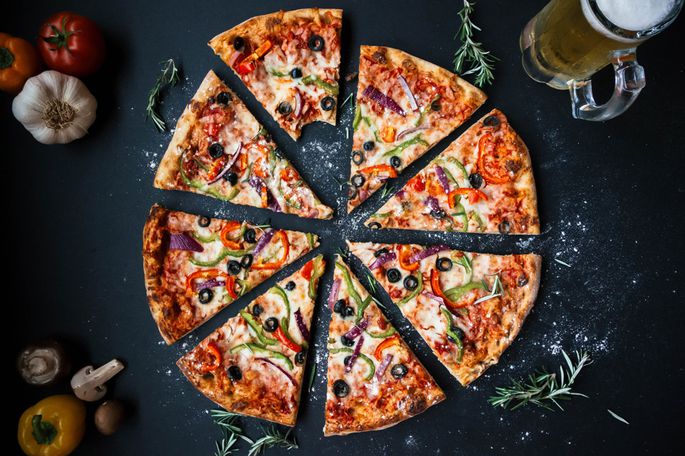 The eclectic, nostalgic flavor of Cardiff Dogs perfectly defines the nature of the neighborhood.

Take a slice out of history from the neighborhood's oldest running pizza slice joint at Stromboli Pizza.

Need to sober up at 2 AM with some NYC comfort food? Mosey on into Veselka, a 24-hour cozy Ukrainian diner located in the heart of the East Village, and grab one of the best burgers in town or one of their freshly made pierogis.

How safe is the East Village Neighborhood?