Lower East Side Apartments for Rent

About Lower East Side Neighborhood 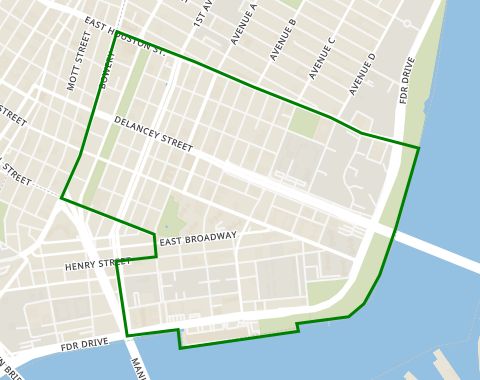 Spanning the area below Houston St, east of Bowery and above the East River, the Lower East Side has presided as the epicenter of trend-setting since swanky bars and lounges began popping up in the area in the 2000s. It is now best known for a notably eclectic mix of coffee shops, hip galleries, fashionable boutiques and chic restaurants. New high rise developments and condos have begun to appear beside pre-war walk-ups, but the neighborhood retains its energy and complex flavor. Remnants of its anarchist history remain in the famous leftist bookshop Bluestockings, as well as iconic NY staples like Katz’s Deli and the tenement museum—both holdovers from the neighborhood’s Jewish beginnings. Despite its polished progression, the neighborhood is still one of the most interesting and surprising parts of NYC for weekend wandering.

These are the average rental prices in Lower East Side by apartment size. To find out how much you need to earn in order to qualify for these prices, go to our salary calculator.

Average Credit Score Needed to Rent in Lower East Side

These trains run through Lower East Side. In addition, city buses are also available in this area.

Crime Rate in Lower East Side