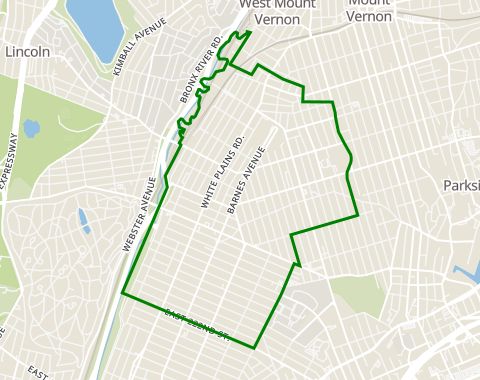 The neighborhood of Wakefield is a large territory on the north border of the Bronx. It's actually the northernmost neighborhood in the five boroughs. Being so far north means an over 1 hour commute to the city one average, even with the 2.5 line making multiple stop within Wakefield. You'll find mostly single and multi-family homes in this area. While the neighborhood is heavily residential, you do have a few major streets with a lot of retail businesses such as White Plains Road. Wakefield is one of the few neighborhoods in the Bronx that lacks in green space, however., especially for it's physical expansiveness. Aside from a portion of the neighborhood bordering Woodlawn Cemetery and a couple of playgrounds, Wakefield completely lack any parks. However, the very low rental and sales prices may be an enticing factor.

These are the average rental prices in Wakefield by apartment size. To find out how much you need to earn in order to qualify for these prices, go to our salary calculator.

These trains run through Wakefield. In addition, city buses are also available in this area.