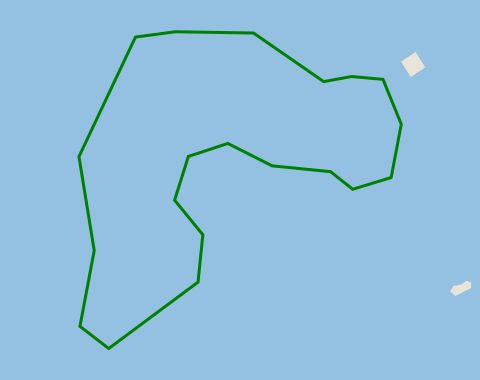 Pelham Islands is a group of uninhabited islands located in western Long Island Sound. Some belong to New Rochelle and the rest are considered part of Bronx County. The list of islands includes the Blauzes, Chimney Sweep Islands, City Island (the largest of the group), Davids Island, Goose Island, Hart Island, High Island, Hunter Island, Rat Island, Travers Island, and Twin Island. Twin Island is particularly noteworthy due to its salt marshes (some of the city’s last remaining). Home to an oak forest and nature trail, Hunter Island is considered part of Pelham Bay Park. Travers Island is home to The New York Athletic Club, one of the most renowned and celebrated athletic clubs in the world. Hart Island is a mile-long island that serves as the city’s potter’s field and is run by the NYC Department of Correction. Many mourners of family members buried there have disputed the island’s limited public access.

These are the average rental prices in Pelham Islands by apartment size. To find out how much you need to earn in order to qualify for these prices, go to our salary calculator.

These trains run through Pelham Islands. In addition, city buses are also available in this area.

No subway lines in Pelham Islands